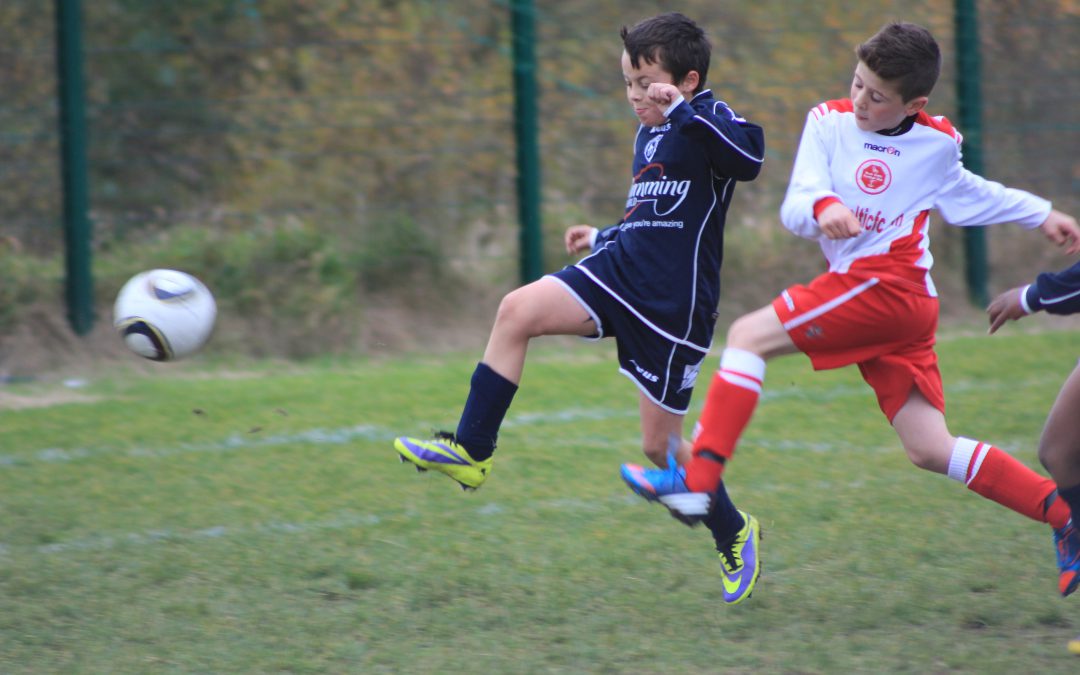 FOLLOWING an impressive 5-0 home win over Redeemer in midweek, Rock Celtic travelled to Ardee at the weekend for an eagerly awaited top of the table clash.

The Rock lads were in exceptional form again playing some great football and maintaining their unbeaten run with a well deserved 3-0 win.

With the impressive Jack Donoghue in goals, and central defender Layo Adebanjo in top form, alongside talented defenders such as Cillian Duffy, Shane Sharkey (first half), Eoin Byrne and Alex Gough (second half) it was always going to be difficult for Ardee to get the better of this defensive unit, which has conceded only three goals in their seven league games so far.

It was in midfield however where the Rock trio of Steve Kamtchou, Josh Hanna and Dara Quinn really dominated. Hanna’s impressive range of passing from central midfield caused all sorts of problems for Ardee throughout the game as he set up the Rock forward line of Evan McEnteggert, Senan Carroll and Gavin Gilmore time and time again.

McEnteggert in particular has been in top form and he showed some great skill before slotting the ball past the Ardee keeper to put Rock one goal up late in the first half.

The pattern of the second half was similar with the Rock team playing some great football at times. Gavin Gilmore went close to scoring his first goal for the team after a strong individual run. The team’s second goal came soon enough with McEnteggert and Quinn combining well down the left flank before Quinn played a perfectly weighted ball into the path of Steve Kamtchou who gave the Ardee keeper no chance.

A ferocious free kick from Josh Hanna shortly afterwards could only be turned into the Ardee net by one of their defenders and that put the Seasiders into a well deserved three goal lead which was how the game finished. The Seasider’s have certainly laid down a marker that they are the team to beat again this season.

In the midweek game, the Seasiders put five goals past Redeemer without reply in what was a great overall team performance. Mark Leavy opened the scoring for Rock early in the game with an unstoppable right footed shot. Within minutes, Josh Hanna played a great through ball into the stride of Sennan Carroll who hit a ferocious left foot shot past Mikey Doyle in the Redeemer goal. The away teams only goal scoring opportunity came midway through the first half when Calum’s free kick effort was tipped over the crossbar by Rock keeper, Jack Donoghue.

Despite dominating the remainder of the half, with a number of great goal scoring chances, the scoreline remained 2-0 at the half time interval. Evan McEnteggert grabbed Rock’s third goal, minutes after being introduced at half time and he added his second of the game shortly afterwards with a lovely finish after some great link up play with Hanna and Dara Quinn. Midfielder Quinn then scored Rock’s fith goal, a well taken volley near the end of the game.

Another impressive display all round by this young team.

TWO second-half goals were enough for Rock Celtic to see off the challenge of Glenmuir Celtic last Sunday in Sandy Lane.

The win makes it six from six so far this season for the seaside outfit and leaves them in a commanding position on top of the league.

The first half was an extremely even affair as both teams really struggled to create any clear-cut chances.

The first real opportunity fell to the visitors after 14 minutes when Ryan Coburn’s left foot shot was drifting wide. Michael Euperuoh went close for Glenmuir only two minutes later but his effort went harmlessly wide. Rock Celtic’s best chance of the half came following a lovely move that saw some clever one touch play resulting in an effort from Conor Neary sailing just wide.

The second half was a much more lively affair as both teams opened up in search of goals. Once again it was the away team that threatened first when Jack McKenna fired wide after only five minutes.

With twelve minutes gone in the second half the deadlock was finally broken following a brilliant move by the home side. The excellent Liam O’Callaghan got control of the ball and played a perfect ball out to the left wing to Oisin Murtagh and his inch perfect cross was met by Alex McCarthy’s diving header to make it 1-0 to Rock Celtic.

It was almost 2-0 five minutes later after McCarthy lost his marker from a corner but couldn’t convert the chance.

The home side was now creating some good chances and the second goal came when an intense period of pressure led to Kizito Ekwueme poking the ball home following a goalmouth scramble to make it 2-0.

Glenmuir almost fell further behind but Rock’s Ekwueme failed to find the target following a wonderful cross by Aidan Curtin. The away side pushed forward in the closing stages of the game and almost pulled one back when Abdul Salem turned smartly in the box but his low cross evaded everyone.

Ryan Coburn was next to threaten the Rock defense but he pulled his shot wide after he created the chance for himself.

Glenmuir did pull one back through Salem following a swift counter attack but it was too little to late and the referee blew the full time whistle just two minutes later.

Today saw the battle of the two inform teams in the Under16 First Division. With Rock starting the season slowly in reason weeks they have turned on the style which has seen them beating Quay Olympic 8-1 and Setanta 4-1 and also in the time putting in a gallant effort against Kentstown only to be beaten by a sensational strike late on.  With Donacarney aiming to win the league having collected maximum points to date by winning 5/5 matches you felt it wasn’t going to be an easy day at the office for Rock.

The game started brightly with both teams doing the early running but no real chances created. It was Andy Lynch who created the first real chance of the game. He muscled his way past three of the Donacarney defenders only to be adjudged to have fouled them in the process. At the other end it took great reflexes from Alan Smyth to keep out a stunning effort from Donacarney. However on the stroke of half time it was the seasiders who fell behind to a sloppy goal. The ball should have been put but the Donacarney front man didn’t give up and his efforts were rewarded when he somehow managed to squeeze a shot into the bottom corner. This was a body blow for Rock.

The second half kicked off and Rock looked like the meant business again winning a tackle straight away from the kick off and Peter Farrelly showed quick feet to play in James Corrigan who threaded a ball to Andy Lynch who finished calmly into the bottom corner of the net. This was Lynch’s 5th goal in the last 3 games. It was Rock who were the better team at this stage but unable to fashion a clear chance. After a great spell of dominance for the home side they conceded a goal completely against the run of play when a corner wasn’t dealt with after 5 attempts to clear the ball the ball fell to a midfielder on the edge of the box whose shot was deflected past Alan Smyth.

It was up to the young Rock side to show character again and come from behind. With a lot of belief around the squad they pushed for an equalizer but they just couldn’t find the back of the net, Patrick O’Callaghan shot agonizingly wide of the post when through on goal. With 5 minutes to go the home side under the guidance of Ed Smyth and Ronan Farrelly switched to a 3-5-2 formation as they pushed to salvage something from the game. In injury time Jack Reid won two big tackles 35 yards from goal the ball then sat up nicely for him he took the shot on with the aid of a deflection it fell for Patrick O’Callaghan whose cross come shot was guided into the bottom corner of the net by super sub Ciaran Fee. Nothing less than the Rock side deserved they became the first team in the league to take points off the Meath outfit. Rock will go again on Wednesday night as they look to keep their unbeaten record up as they face Albion C under the floodlights.